Joe and Kim minister on CMF’s church catalyst team in Kenya. They serve in the areas of disciple-making and leadership development.

During the past four years Joe’s focus has been nurturing disciple-making movements (DMM) primarily in partnership with Community Christian Church (CCC). CCC is the result of church planting efforts begun by CMF in Kenya in 1977. Since then, these efforts have resulted in 300 self-governing churches.

Kim serves the CMF team as co-team leader assisting with logistical and administrative needs. In 2019 she had the opportunity to begin teaching biology at West Nairobi School.

Support disciple-making and church planting in Kenya and East Africa. 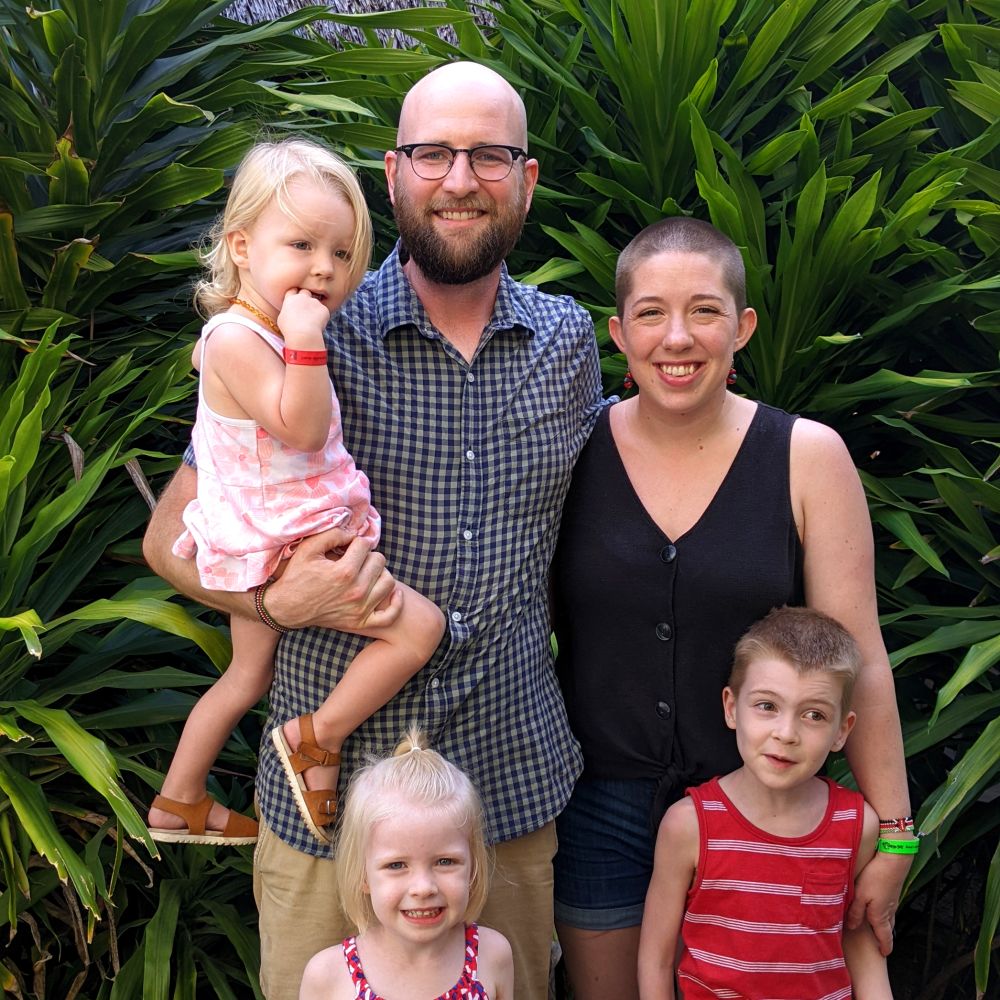 The Pitts serve the Turkana with water and farming projects.