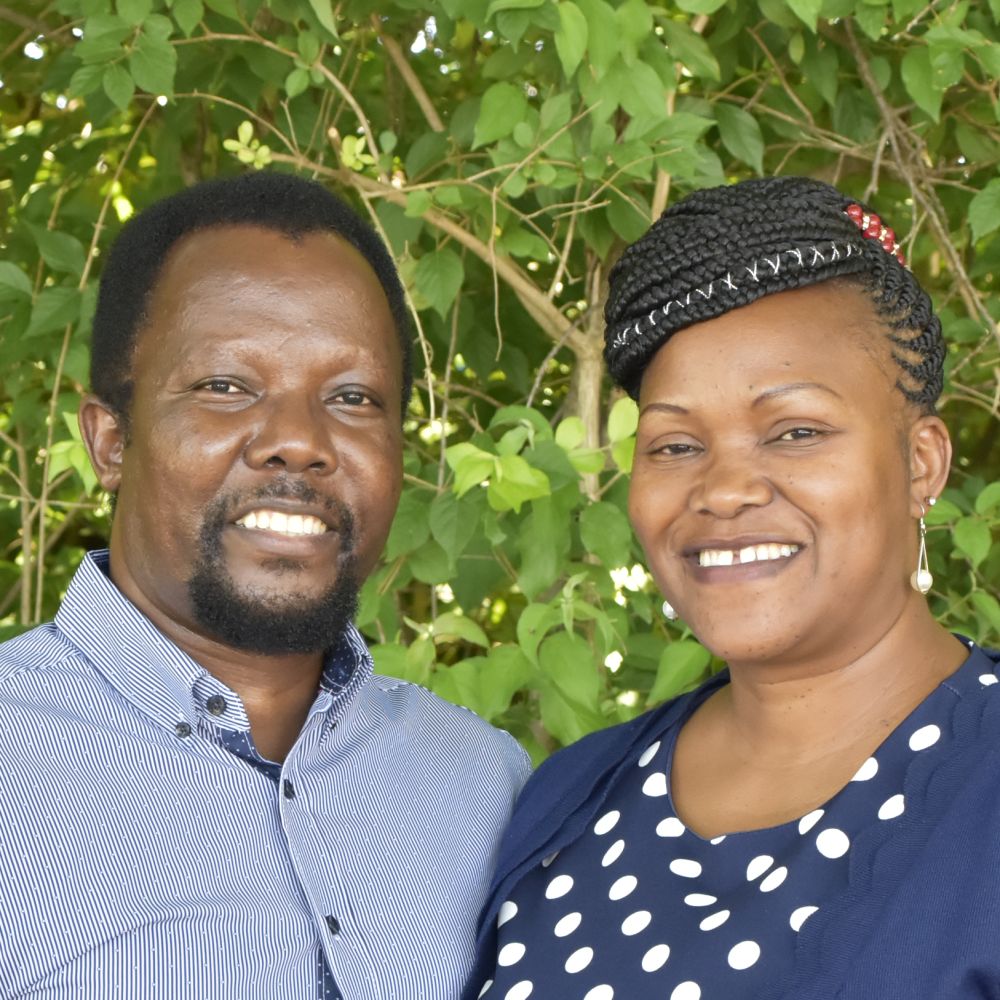 Wallace and Mary work with a CMF team to minister to thousands of families, witnessing transformation in people and communities throughout Nairobi and surrounding areas.

Mary directs the MOHI schools, CHE projects and the microfinance loan program. Wallace, an accountant and ordained minister in the Outreach Hope Center/Church in Mathare, works through the church to reach the community, nourishing people spiritually in areas where schools are not yet established.

Wallace and Mary came to know Christ and one another in college. Their shared vision is to serve the needs of orphaned and vulnerable children, so they began with a nursery school for 50 children in 2000. In 2006, MOHI entered into a formal partnership with CMF, which introduced the child sponsorship program to US churches.

Andria serves on the CMF team at MOHI in child sponsorships.

Deanna will serve children with special needs on the CMF team in partnership with MOHI.