The Hams serve with the CMF team in partnership with Missions of Hope International (MOHI) in the slums of Nairobi, Kenya. The goal of their many activities in the Mathare Valley is to see individual lives and communities transformed for Christ.

The Hams are involved in holistic ministry. MOHI currently uses the education and feeding of 13,000 children as an inroad into all types of ministry to the families of the Mathare Valley, including community development, health education, micro-credit loans, business training, church leadership and staff development. As this is done, small groups are formed to pray and study the Bible and churches develop from these groups. To provide leadership for the churches, they have begun the Urban Ministry Institute. 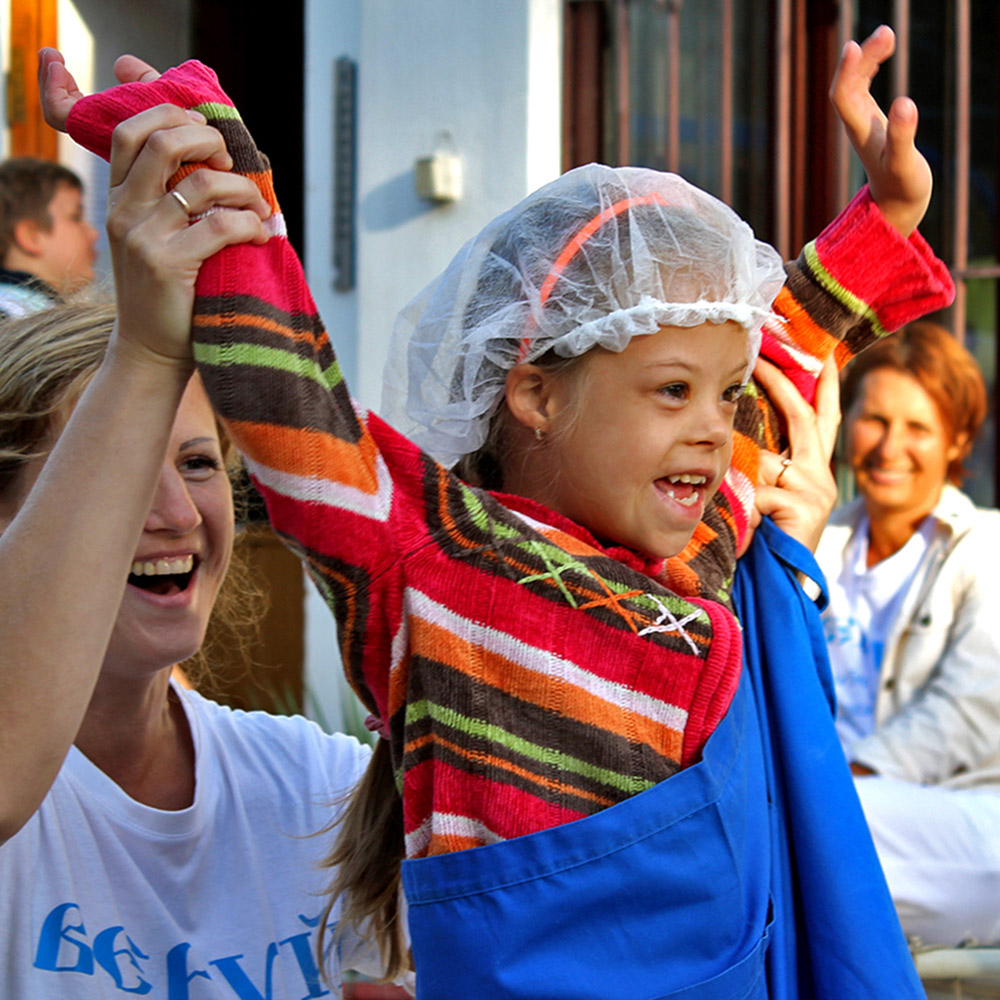 Andria serves on the CMF team at MOHI in child sponsorships.

The Settlemoirs serve with the CMF team in partnership with MOHI in Nairobi, Kenya.