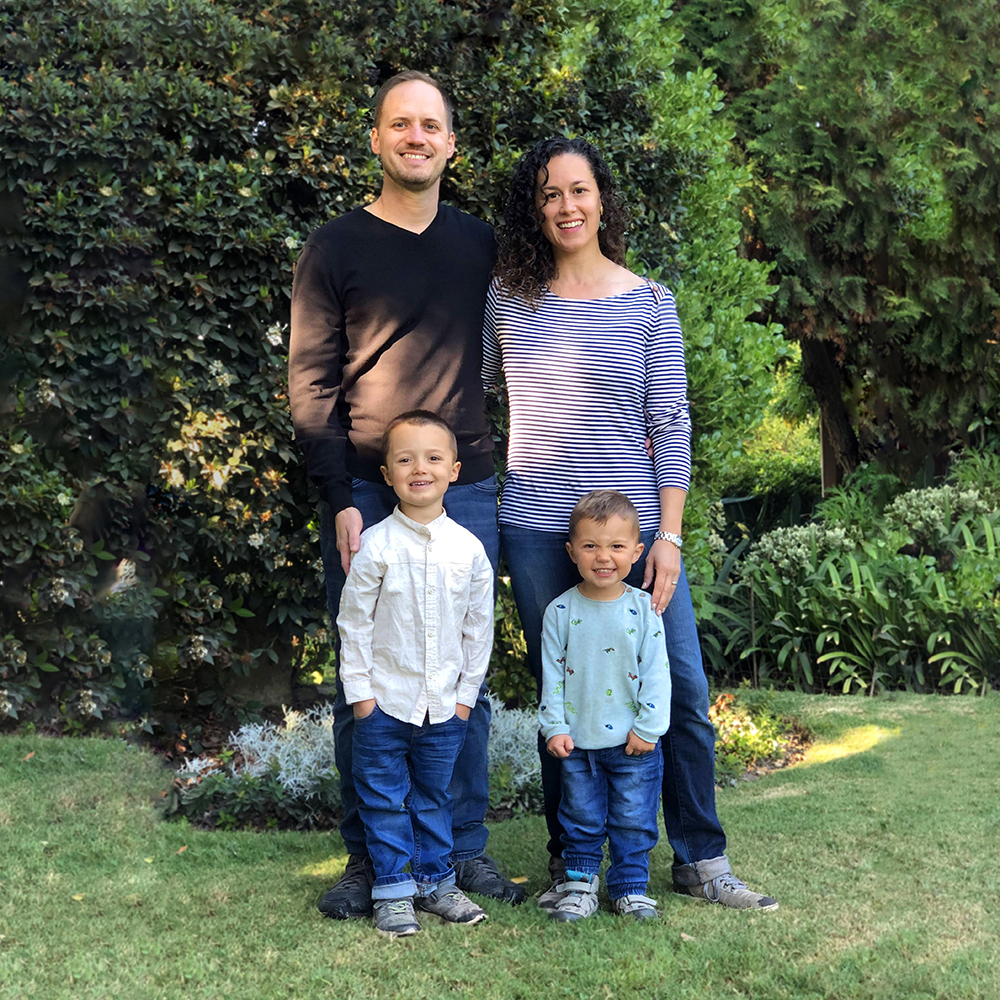 Philip serves with the Globalscope campus ministry El Oasis in Santiago, Chile, reaching college students for Christ in the same way he was ministered to in his college years.

Philip grew up in the Atlanta area and attended Georgia Tech, studying mechanical engineering. He was involved in the Christian Campus Fellowship (CCF), where God instilled a deep desire to follow Him and to help others to do the same.

After a two-year internship in college ministry in the CCF of Georgia Southern, Philip joined the El Oasis team in 2010, and began serving as the team leader in 2015. He met former El Oasis student Elizabeth, a Chilean, there, and they were married in 2014. They are the parents of two sons: Oliver (2016) and River (2018). 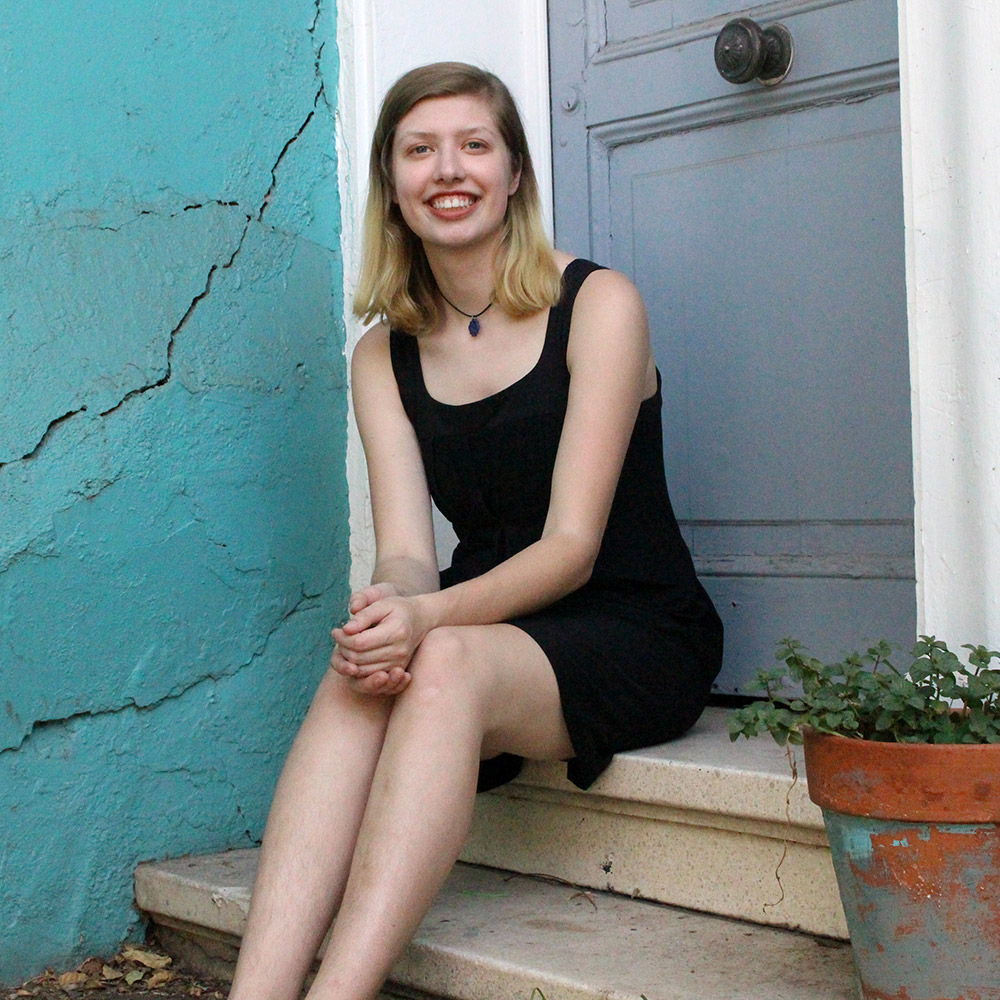 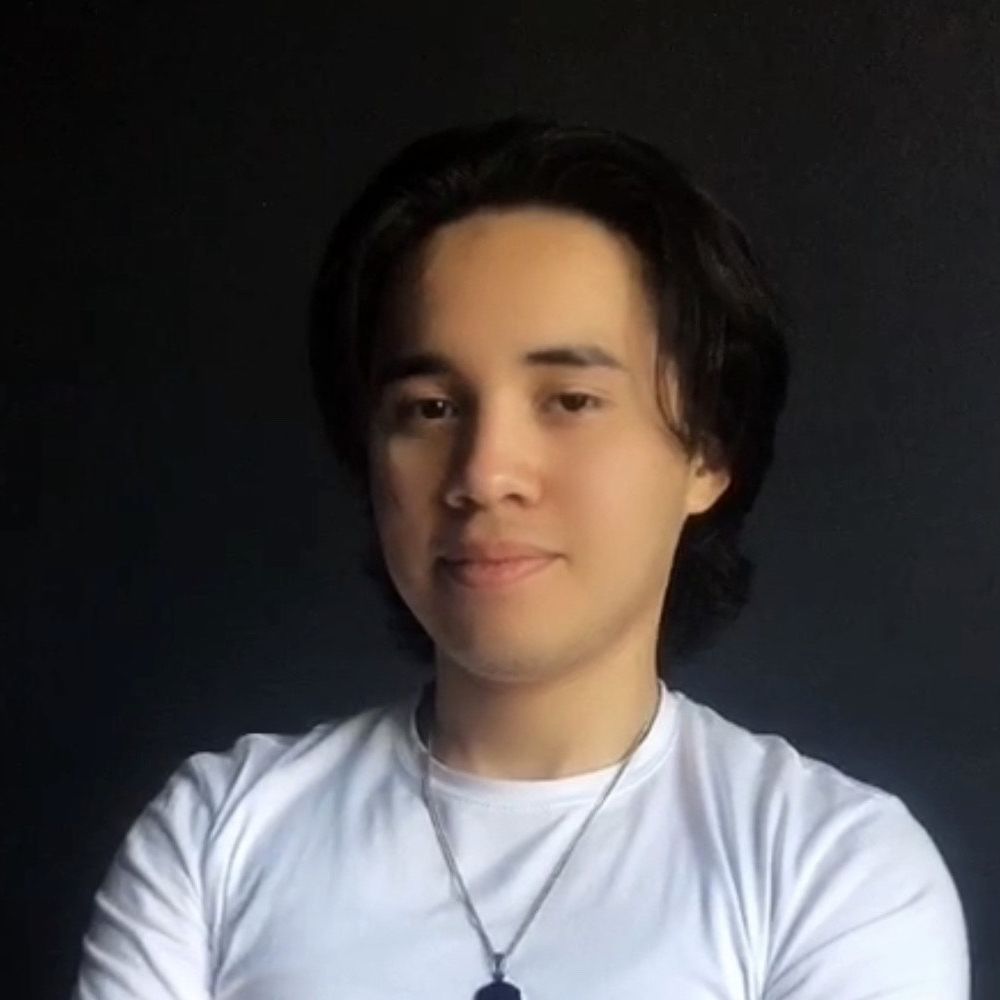