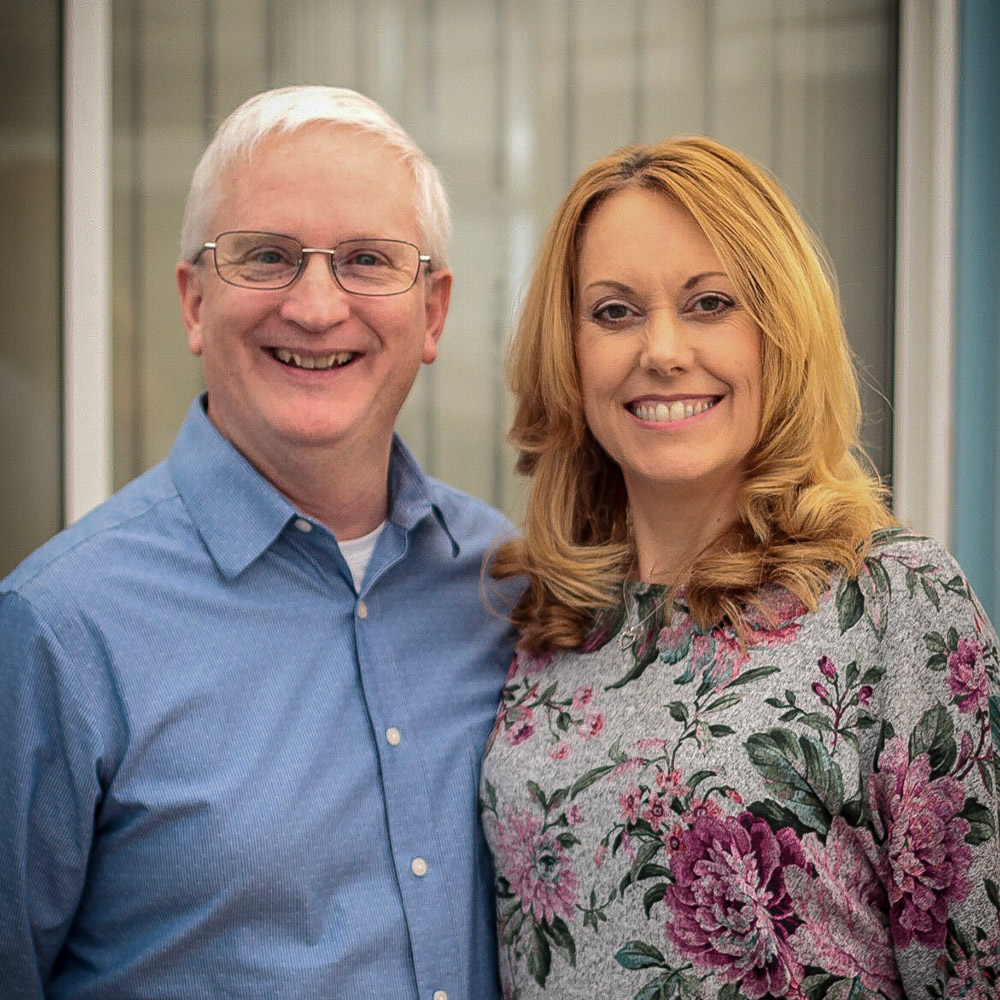 David and Teresa bring their extensive church-planting experience in England to serve as the directors of EQUIP Britain. As part of the CMF England team, they are involved in recruiting short-term workers from the U.S. and Europe to work and train alongside British and ethnic church planters. David and Teresa also lead Global Community Church, which is an international church in Birmingham started by a family from Mizoram, India. This missional community also allows for support and worship for the EQUIP participants.

The Fittros planted a successful church in Northampton. They also developed a missional work among young people in the city of Nottingham which included partnerships with police, schools and the local community.

Interested in learning more about British words, phrases and other cultural differences from the US? The Fittros have prepared this online booklet, "What did you say?" as an entertaining and helpful look at “two countries separated by a common language.”     Interested in giving to our EQUIP ministry?  https://www.cmfi.org/equipbritaingive 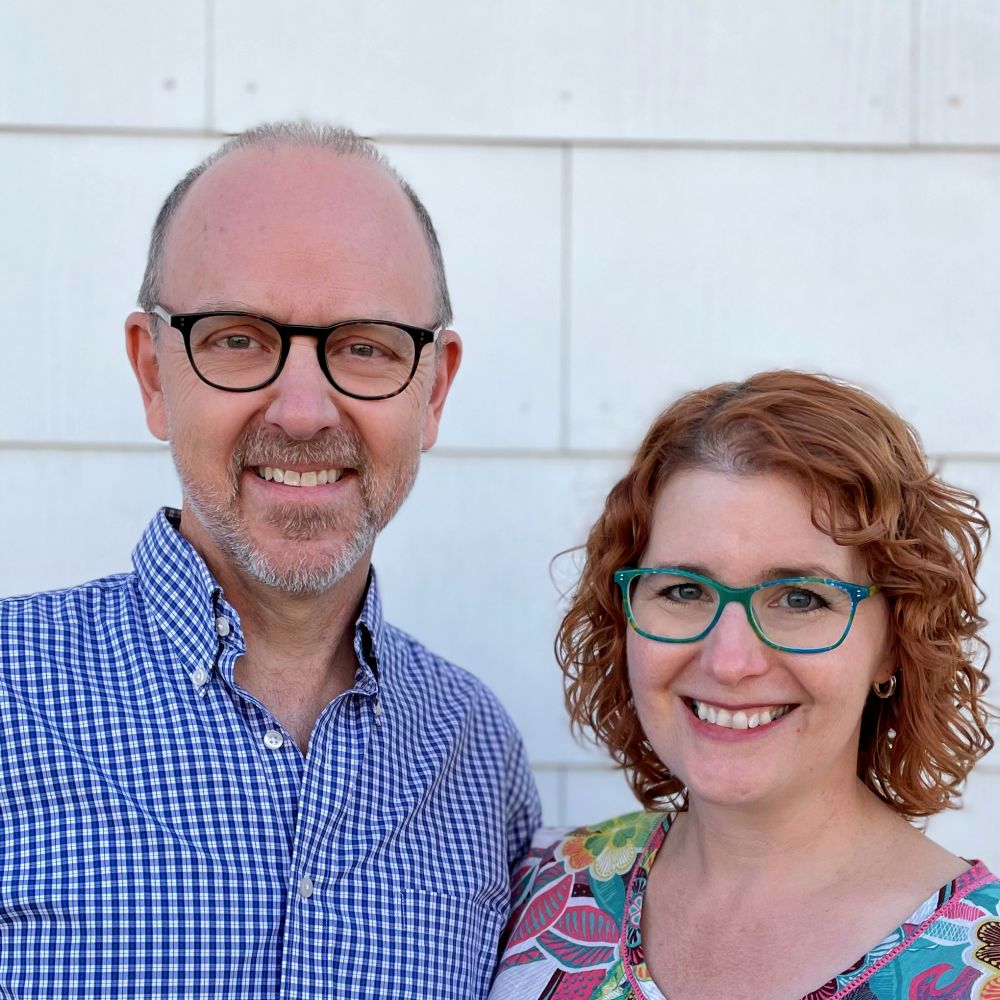 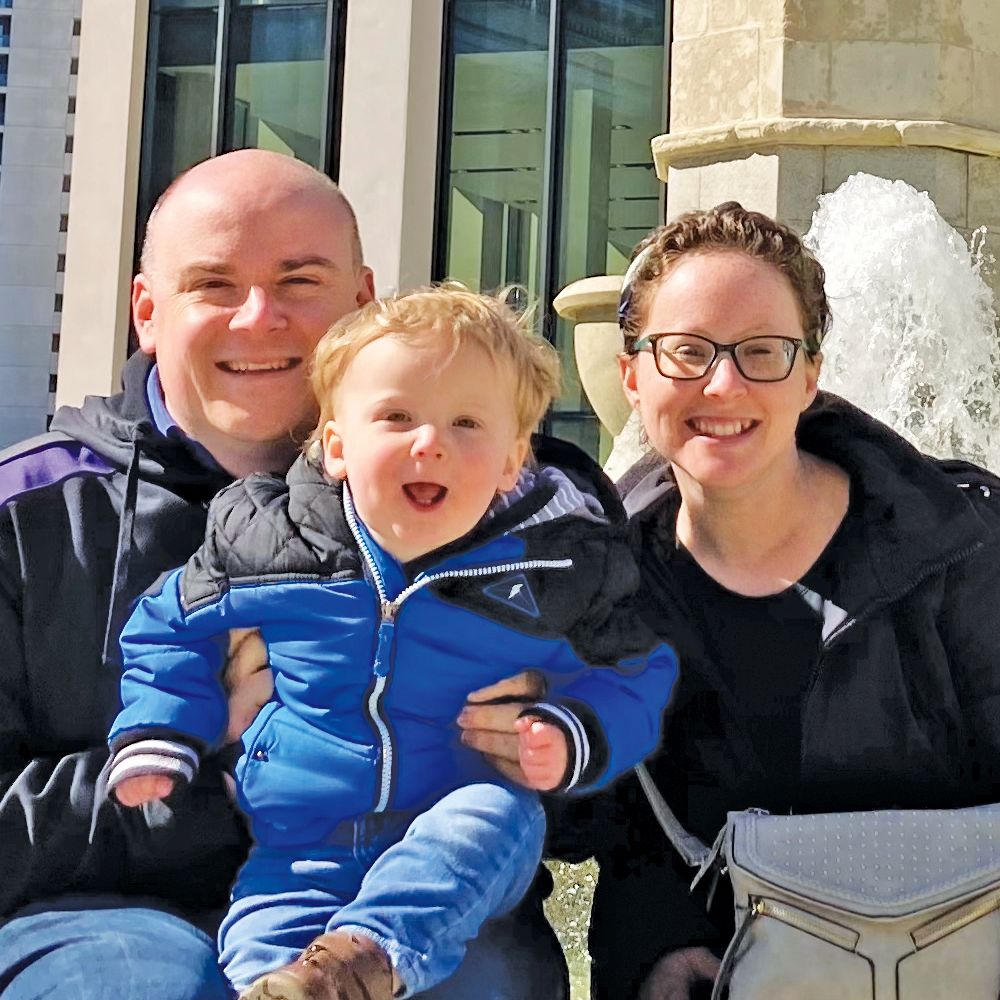 The Meisters serve in church-planting in Birmingham.