He is married to a Spaniard and has lived in Spain for eight years, and his love for the culture and its people have continued to grow. After leaving En Vivo in 2015, he worked in various hospitality sectors and partnered with local companies to provide cross cultural experiences, while also pursuing every ministry opportunity that God presented to him.

Christopher is excited about returning to serve with En Vivo because “nothing compares to the joy of connecting Spanish students to a Christ centered community so that they come to know God.”

Amanda will serve as an exchange intern in Salamanca. 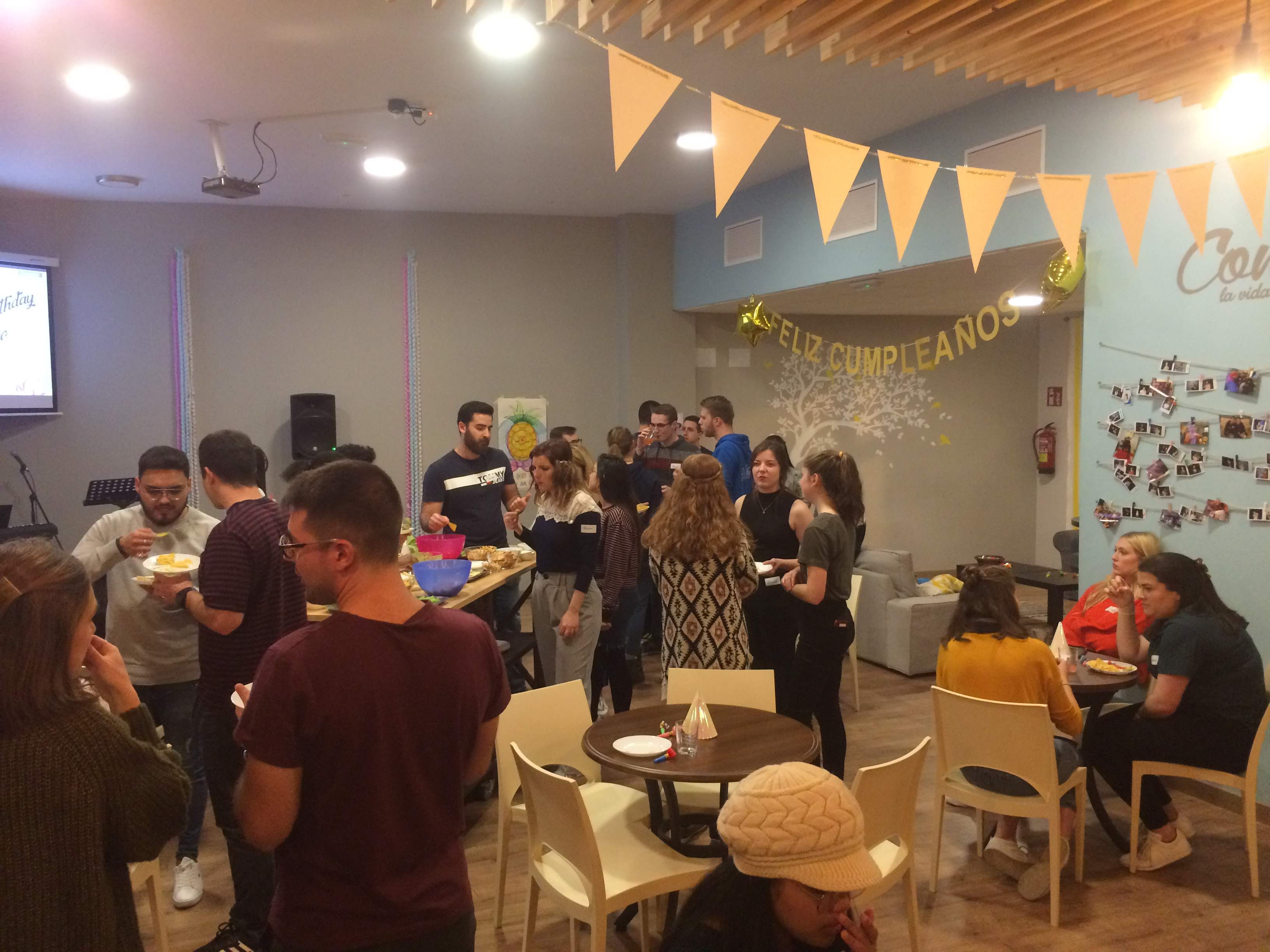