Garrett and Schyler serve as campus ministers with the Globalscope team in Puebla, Mexico.

Garrett graduated from Georgia Tech in 2012 with a degree in business administration, and then earned a Master of Divinity degree from Emmanuel Christian Seminary in 2017. During his years at Georgia Tech, Garrett was a part of Christian Campus Fellowship (CCF). Mentors, friends, family, and professors were instrumental in Garrett's decision to serve in Mexico.

Schyler graduated with a degree in political communication from Georgia State University in 2014. While in college she was a part of Georgia Tech’s Christian Campus Fellowship (CCF) and spent a semester as an exchange student with CMF’s Study Abroad program. After college, she enjoyed internships at CCF and at First Presbyterian Church of Boulder, Colo. She loves relational ministry that begins with a cup of coffee or a fun dance party.

Garrett and Schyler were married in May 2018 and are passionate about helping provide a place where Mexican college students can experience the same love and community that shaped their own lives. 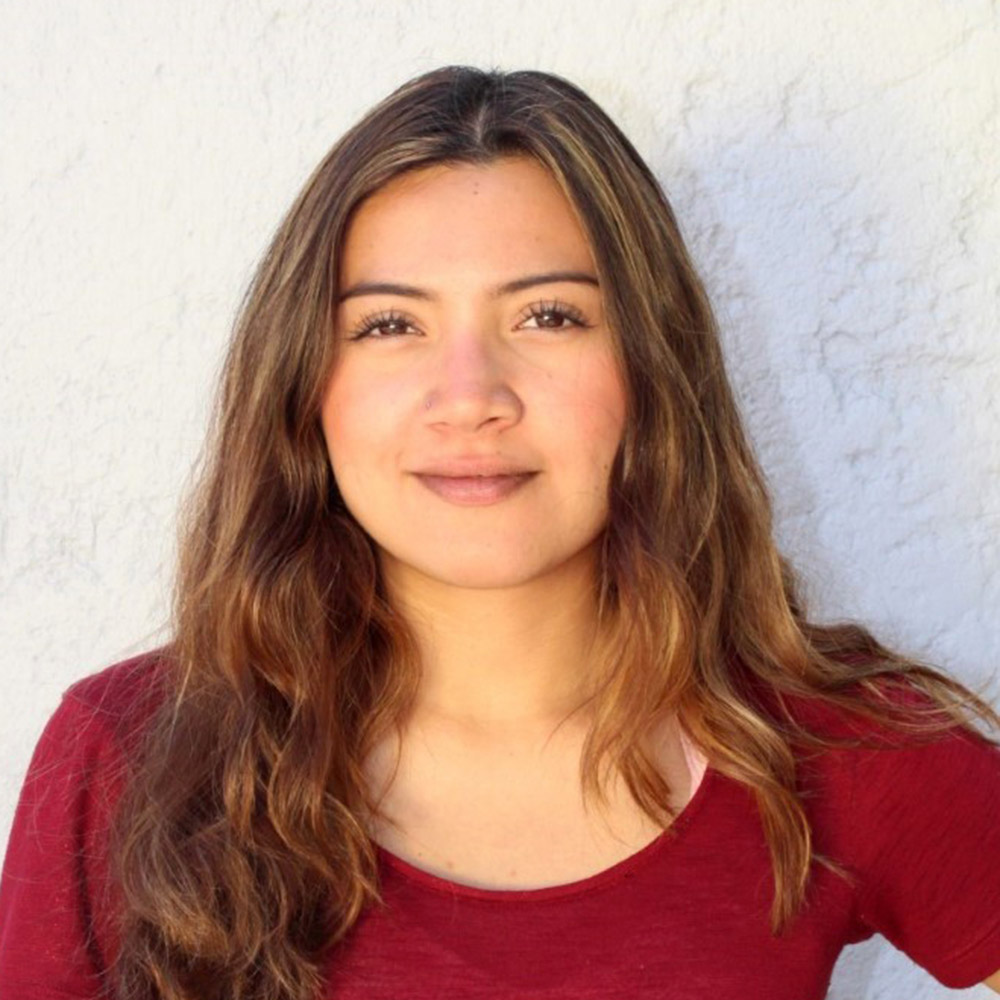 Aniela serves as an intern with the Globalscope team in Puebla, Mexico.

Belén will serve with Globalscope in Mexico.