Donovan and Erin serve with the Globalscope campus ministry in Freiburg, bringing God’s grace and love to university students there. The ministry's name is Unterwegs, which translates to "on the way."

They previously served at the Globalscope Germany Tübingen location — Donovan as an Exchange Intern and Erin as a campus minister — before marrying in 2016 and moving to Freiburg together as part of the pioneer team in 2017.

Life as a university student in Freiburg is busy. As such, the students Donovan and Erin meet are constantly on the move, constantly "on the way." Their goal is to model Jesus in meeting Freiburg students exactly where they are and help them experience God's unconditional love through Christ-centered community.

The city of Freiburg has a population of about 231,000, with approximately 32,000 university students at six universities. The Harpers would love for you to be "unterwegs" with them as they serve the university students in this beautiful southwestern corner of Germany. 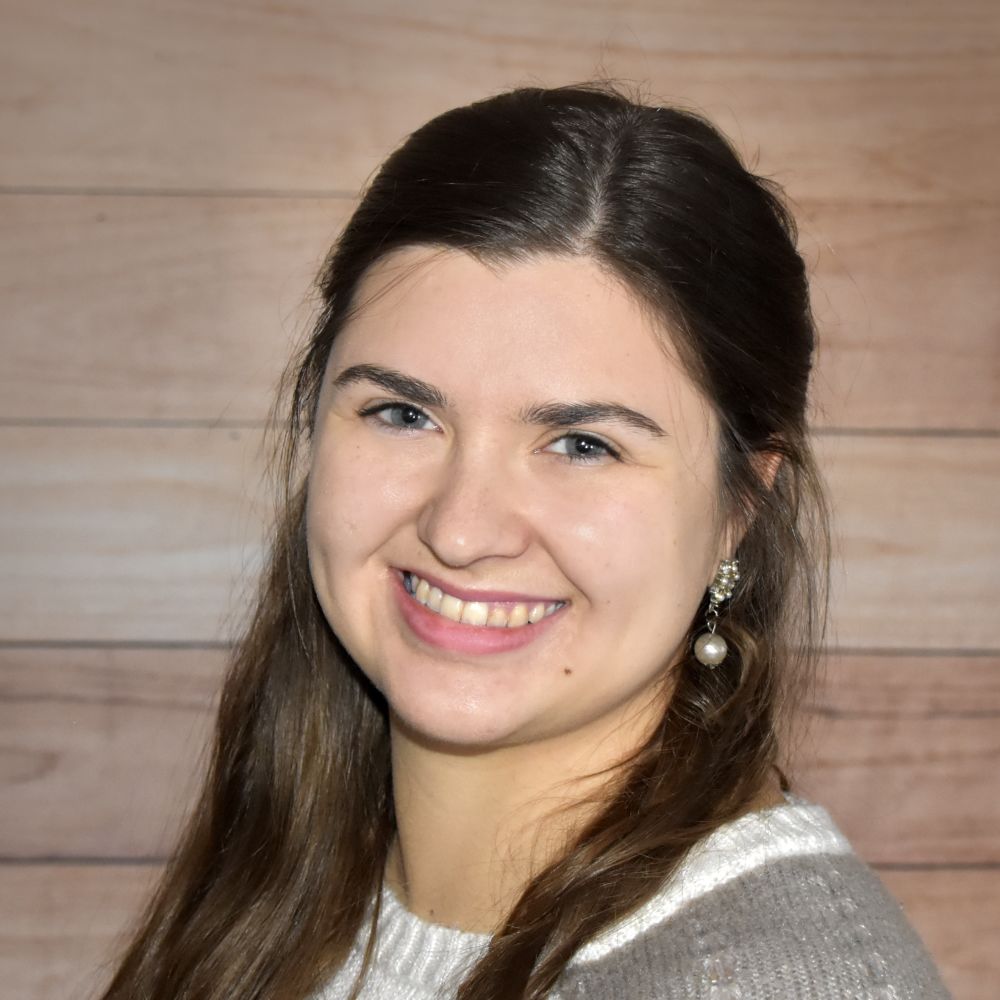