David and Claudia are the team leaders for the new Globalscope campus ministry La Ruta in Montevideo, Uruguay. Their goal is to lay a strong foundation for a community that will welcome students and lead them to a relationship with Christ.

David and Claudia met in church as children in Chile. During their college years they got involved in the El Oasis community in Santiago, serving as student leaders. In 2009, after finishing his classes in engineering, David served in El Oasis as an intern, and then joined the full-time staff. In December 2010, after Claudia finished her classes in nursing, the couple were married.

From 2011-2013 the Ossas worked as the first married national couple in El Oasis. They came to the US to attend Emmanuel Christian Seminary (2013-2015) to better prepare for their new ministry. They moved to Uruguay to begin the new ministry in September 2015. 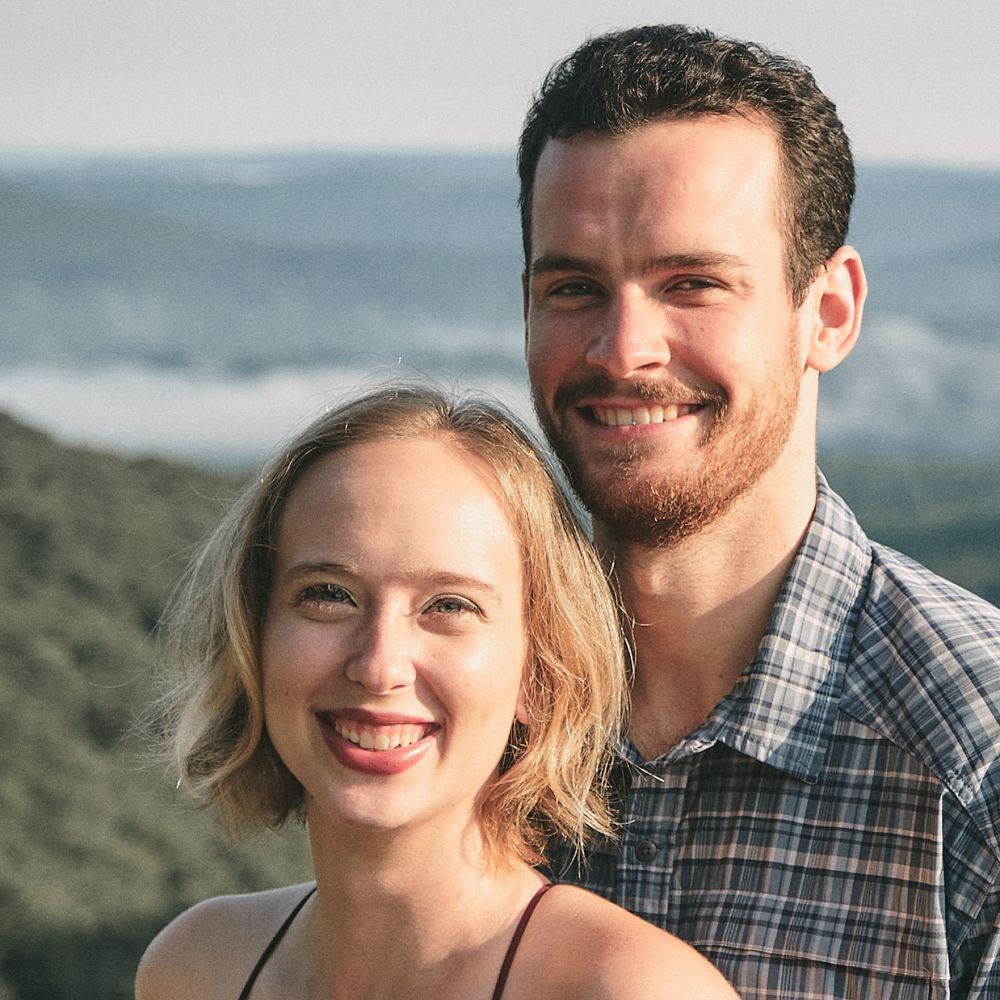 Andrew and Bethany serve in campus ministry in Uruguay.