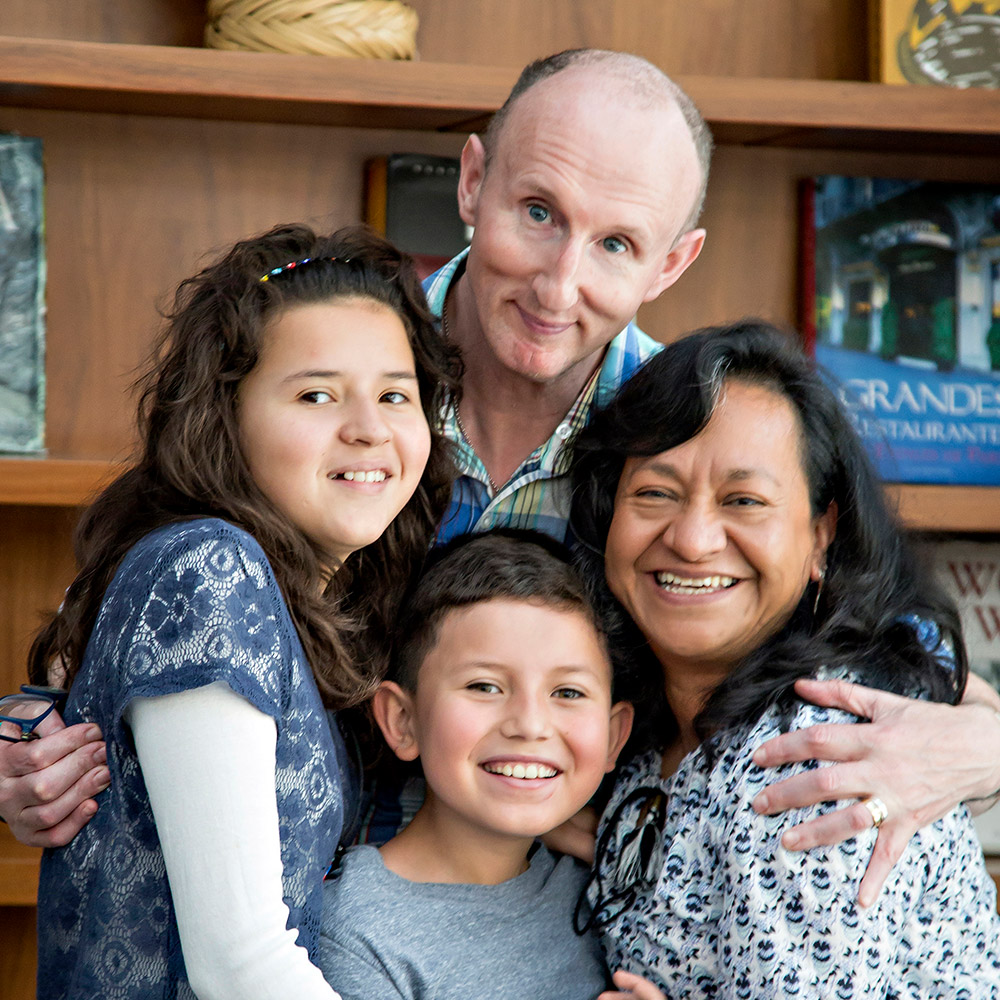 Leslie and Brenda Reid, missionaries with One Mission Society (OMS), serve in partnership with CMF’s church-planting team in Mexico City.

Leslie is a gifted and enthusiastic evangelist. Brenda homeschools the couple's children, but also is very gifted in teaching, training and discipleship.

Brenda, a native of Mexico, met and married Leslie while he was working as an OMS missionary in Mexico from 2000-2003. After their marriage, the couple moved to Leslie’s home in Northern Ireland and served in local ministry for six years. They returned to Mexico with OMS in 2010–2012 and 2014–April 2017.

The Reids currently live in Northern Ireland and are making plans to return to Mexico. They are the parents of Darina (2006) and Liam (2008). Dustin and Sarah serve the urban poor in Mexico City.

The Syversons plant churches in Mexico.